“These students were chosen based on their academic achievements and their determination to succeed as Harrington Scholars as they go on to pursue college degrees with majors in science, mathematics or engineering,” said Sheryl Cates, President of the Lubbock Area Foundation.

“This endowment provides significant scholarship support for many of Lubbock County’s best and brightest students both now and for the generations that to come,” Cates said.

The 2014 recipients of the Don & Sybil Harrington Scholarship are:

Each student is eligible to receive up to $20,000 for the pursuit of their educational goals with awards of $5,000 for each year of their baccalaureate studies (up to 4 years) dependent on their ability to maintain a GPA of 3.0 or higher and their continuation of study in an approved field.

“Don and Sybil Harrington embodied the independent and adventurous spirit of the American West,” said Cates.

Sybil Harrington was the granddaughter of one of the first families to settle Amarillo. When the Texas Panhandle oil boom hit in 1926, Don Harrington moved to Amarillo, where he met Sybil Buckingham. They married in 1935 and went on to build one of the most successful independent oil and gas operations in Texas history. The Harrington legacy of philanthropy is far-reaching but rooted in the Texas Panhandle.

“Over many years, the Harrington name has become synonymous with successful charitable, educational and cultural endeavors,” Cates concluded. 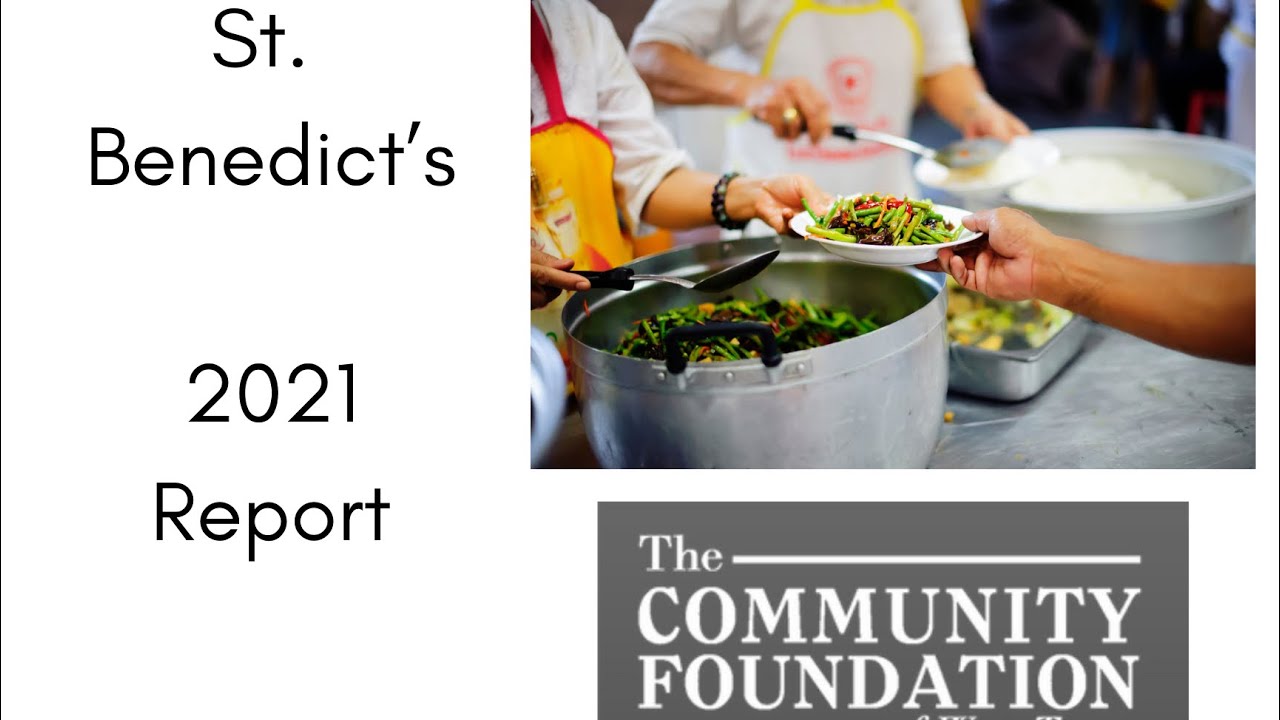 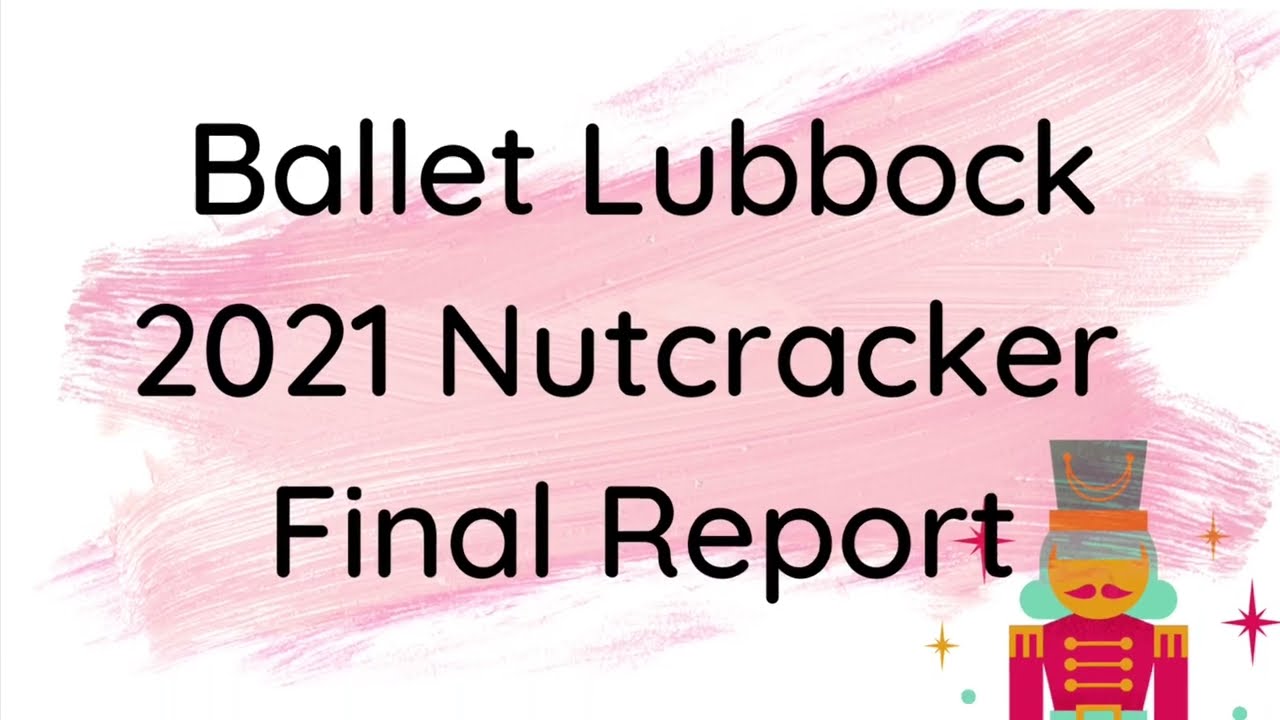 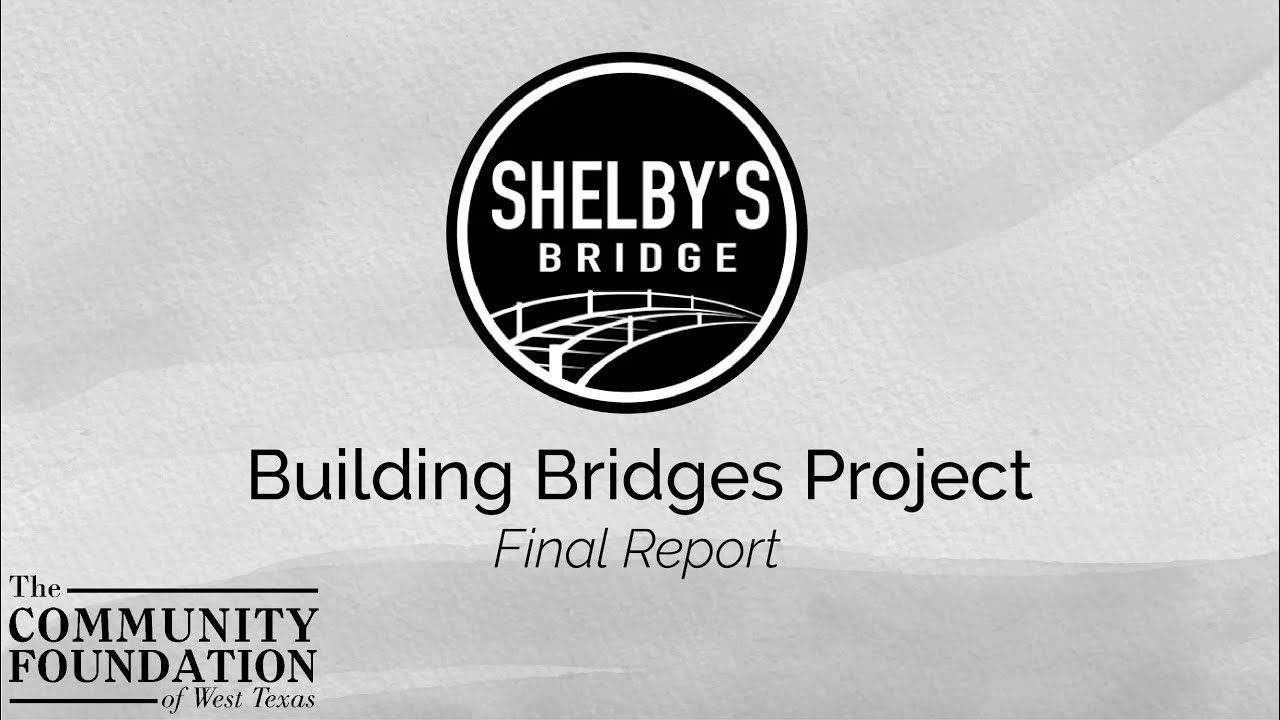